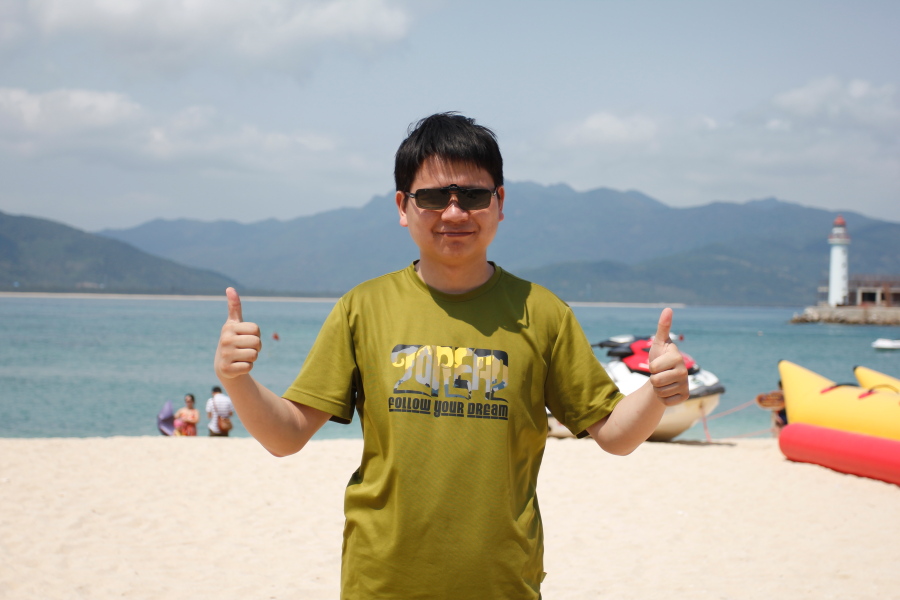 Chuanying Du is the architect of the Infrastructure team in Sina Weibo, one of the most popular sites in China, in use by well over 500 million users, with a similar market penetration that Twitter has established in the USA.

Architect and core developer of Weibo Counter Service, which store more than 100 billion counters and process much more than 2 million requests(read + write) per second at a very low cost.

One of the chief designers/committers of an MVC application framework named NGUI.